Videos of the Month 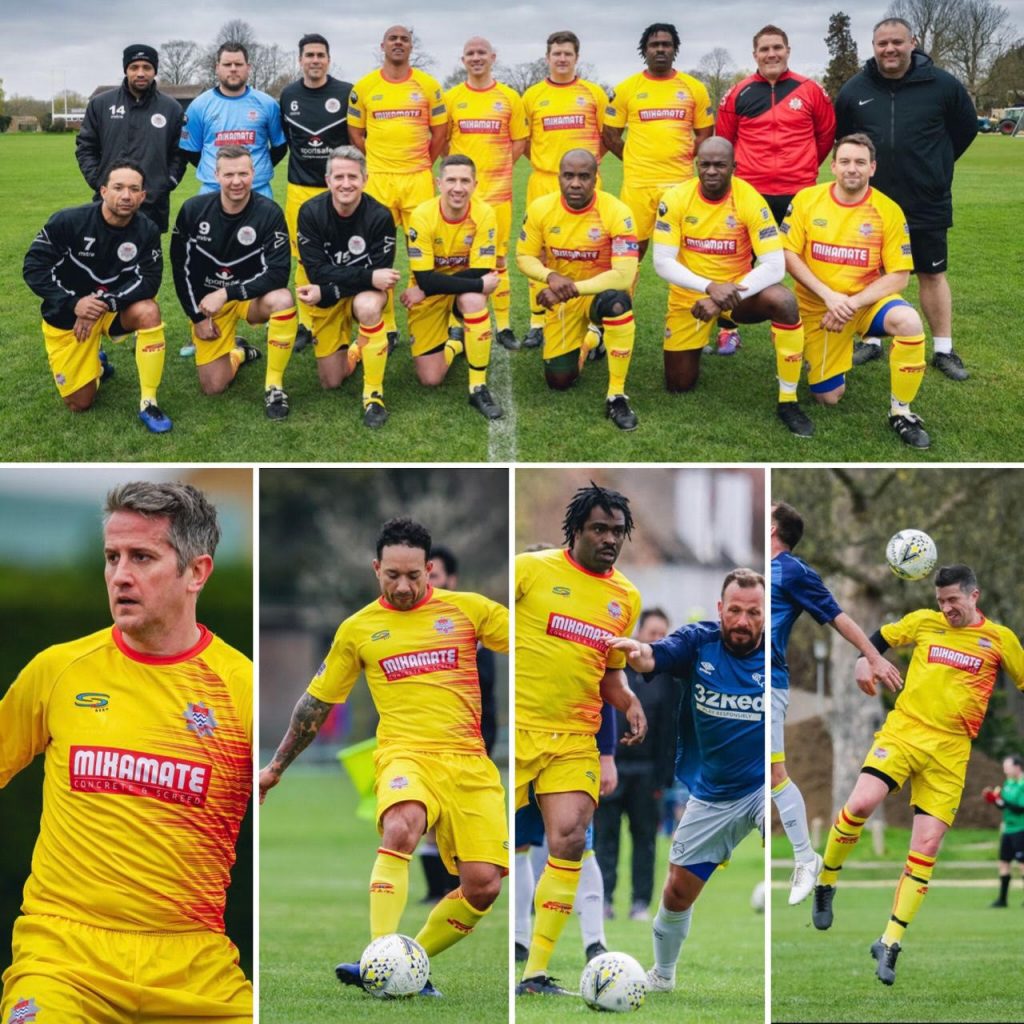 London Fire Brigade is one of the busiest fire and rescue services in the country and one of the largest in the world. Supporting an organisation so integral to our London communities was a no-brainer for Mixamate – we couldn’t be prouder to be sponsoring their Eastern team.

The London Fire Brigade Football Club is a London FA-affiliated and FA charter standard club, with Eastern team fixtures being played at Aveley FC in South Ockendon. The Mixamate team looks forward to watching the team play with COVID safety measures in place, whose shirts feature the Mixamate logo, and welcoming the LFB Football Club to our London premises.

Recently, we had a visit from some of the team and were lucky enough to bag a few of their new shirts!

« Back to all news

We are very proud to work with...